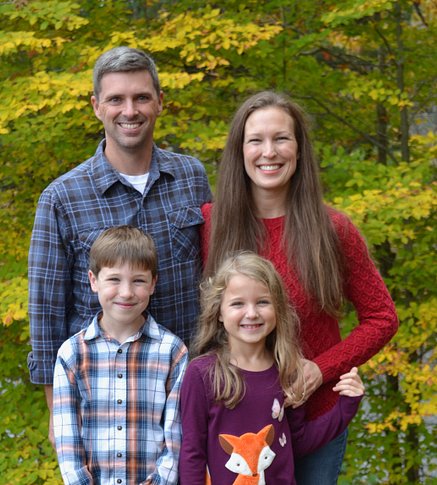 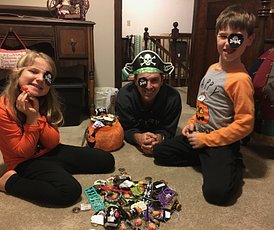 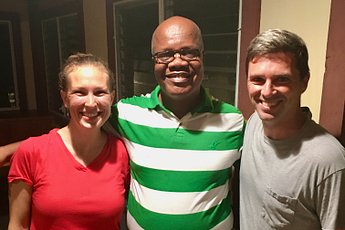 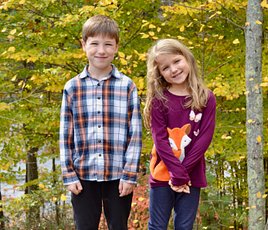 Stephen joined the Greenville family as their pastor in June of 2014. A native Californian, Stephen was born and raised in Huntington Beach, also known as Surf City. The son of a pastor, Stephen spent much of his childhood around church. For him this was a great blessing filled with many happy memories.

Prior to coming to Greenville, Stephen worked for ten years at Pacific Investment Management Company (PIMCO) and served as Worship Pastor and Associate Pastor at CrossPoint Church

Stephen met his beautiful wife, Sarah, at CrossPoint and the two were happily married in 2008.They are blessed with two joyous young children--Jack, born in 2011, and Anna, born in 2013.

​Stephen enjoys watching sports, especially football and golf. He also loves books, golfing, and fishing. However, his favorite activity is going on walks with his wife and kids.